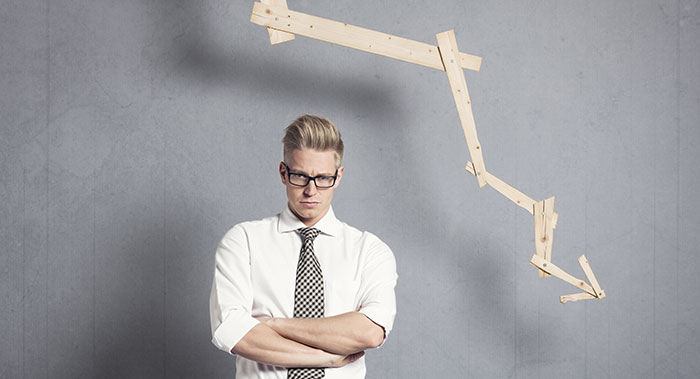 Facebook Marketing ROI is in decline. We marketers flocked to Facebook in a way that we would have never done to its predecessor MySpace due to its youthful demographics and ease of reaching that audience. This helped make Facebook the marquis social network for marketers. Fortune 500 brands all the way to the local mom & pop created a Facebook business page. As we have already seen, teens are abandoning Facebook and soon I see marketers doing the same. In this article I’m going to go over some of the reasons why these groups are leaving.

Teens in Search of Cool

Teens are leaving Facebook at a rate of about 13% per year. These teens/tweens are migrating to mobile centric sites with Instagram being a top destination. Facebook took notice and bought Instagram for a deal valued at $1 billion.

They left for a number of reasons:

Before they became teens, this group looked at Facebook as one big cool online party where they can hang out with their friends, cyber stalk attractive people from class, and share pics of their budding teenage rebellion. Fair enough, we would have done the same thing if we could. But, by the time they got old enough to actually use Facebook it had started to lose its luster. Simply put it was no longer the cool new hang-out. Facebook was main stream and all these great new mobile only networks like Snapchat and Instagram were luring them away with promises of exclusivity and privacy.

Remember how image conscious you were as a teen? Lucky for us Gen X and some Millennials, camera phones and picture tagging were in short supply. Today’s teens have nearly every moment captured. The good, the bad, and the embarrassing. The privacy controls on Facebook were more complicated than most people could handle. Seriously, raise your hand if you created a custom list. I didn’t think so.

Confusing privacy settings meant that a post you made about the cute boy in 2nd period was now seen by everyone even your mom. That goes doubly for photo tagging. That picture you took throw gangster signs sipping one of your dad’s unattended beers just got tagged by your little brother. Because of the confusing settings, it was shared publically. Doubling down on that bad luck, mom guilted you into adding her as a friend last month and she just saw the photo.

Next, the marketers descended on FB like a biblical plague of locusts. For some reason strangers looking at the intimate details of their young lives was ok but when Proctor and Gamble did it, it was creepy.

It also became a huge marketing mouthpiece. Facebook takes your interests based on what you’ve “liked” and put ads on your feed. No offense, but when I’m looking through my News Feed I don’t really care about Pantene’s new product.

Marketers and brand managers are starting to reevaluate their investments on Facebook for the following reasons:

In the early days Facebook was a viral marketing gold mine. For a small investment in content creation and monitoring, you could get a tremendous bang for your buck. Create some engaging posts, upload some photos, and a few videos and you now have a powerful branding machine that resulted in real world sales. Life was good, Facebook became a place were marketers could introduce products to the masses for a fraction of the cost of traditional branding. Users spend the majority of social networking time on Facebook. Everyone wins.

With its incredible success, Facebook goes public. Pressure to monetize that traffic increases. No longer were brands getting a free ride. Pages that were once getting lots of organic exposure have seen their numbers steadily decline. Facebook, to their credit was rather up front about this shift. Take a look at this article from Advertising Age.

We expect organic distribution of an individual page’s posts to gradually decline over time as we continually work to make sure people have a meaningful experience on the site.

Even if your business doesn’t sell to the 13-17 market, it’s important to view them as the canaries in the coal mine. Their actions indicate that mobile centric platforms with easy to use privacy/sharing settings are what’s in demand. Remember, the older demographic for Facebook is still growing but it will peak eventually. Where will they go when Facebook no longer meets their needs? If we look at history, it will be down the path the teens have already blazed.

The net effect is that there is no more free ride at Facebook. They are moving toward a pay for exposure model. This route has it own perils due to click fraud. All of this means the ROI for campaigns run on Facebook are decreasing. Any agency or business using Facebook for marketing needs to reevaluate their investment and see if the return makes sense.